Hacking, is a term widely used in a terroristic sense. But is this a misconception of the real meaning? The definition of hacking in this sense is: To use a computer to gain unauthorized access to data in a system. This can be considered hacking, yes. But the reality of the matter is that hacking is not always a negative thing. Quite frankly it in an insult to any hacker. First thing's first. There are three major categories in hacking: White Hat, Black Hat, and Grey Hat. These categories are really based on the motive of a hacker. If you have malicious intentions and deliberately break past security to steal data then you are considered a Black Hat. If you are breaking into an authorized network to secure any possible weaknesses then you are a White Hat. And if you do illegal things for knowledge or just to prove that you can without receiving any confidential or otherwise protected data you are a Grey Hat. In my opinion these are pretty limited categorizations considering the limitless possibilities of hacking.

In this short guide I will be explaining the five fundamentals of basic hacking: Reconnaissance, Scanning, Gaining Access, Maintaining Access, and Covering Your Tracks. All of the knowledge provided in this write-up is my own and has been acquired over a period of years. While it's not very in depth and may be rather redundant for some of you; I just wanted target the newly interested souls out there. With that being said lets have some fun and start with a discussion about what each of the fundamentals of penetration testing are all about. Ill apologize in advance for being so brief, but this guide is intended for users who have some basic knowledge of computers and networking. While that may be contradictory to my above statement, let me explain. You can know a great deal about computers and even networking but have little to no knowledge on the art of breaking into them. It’s important that you give me feedback, ask questions, and submit requests. After I received them I will append this article, create new revision for advanced users, create videos, and do everything in my power to enlighten you. 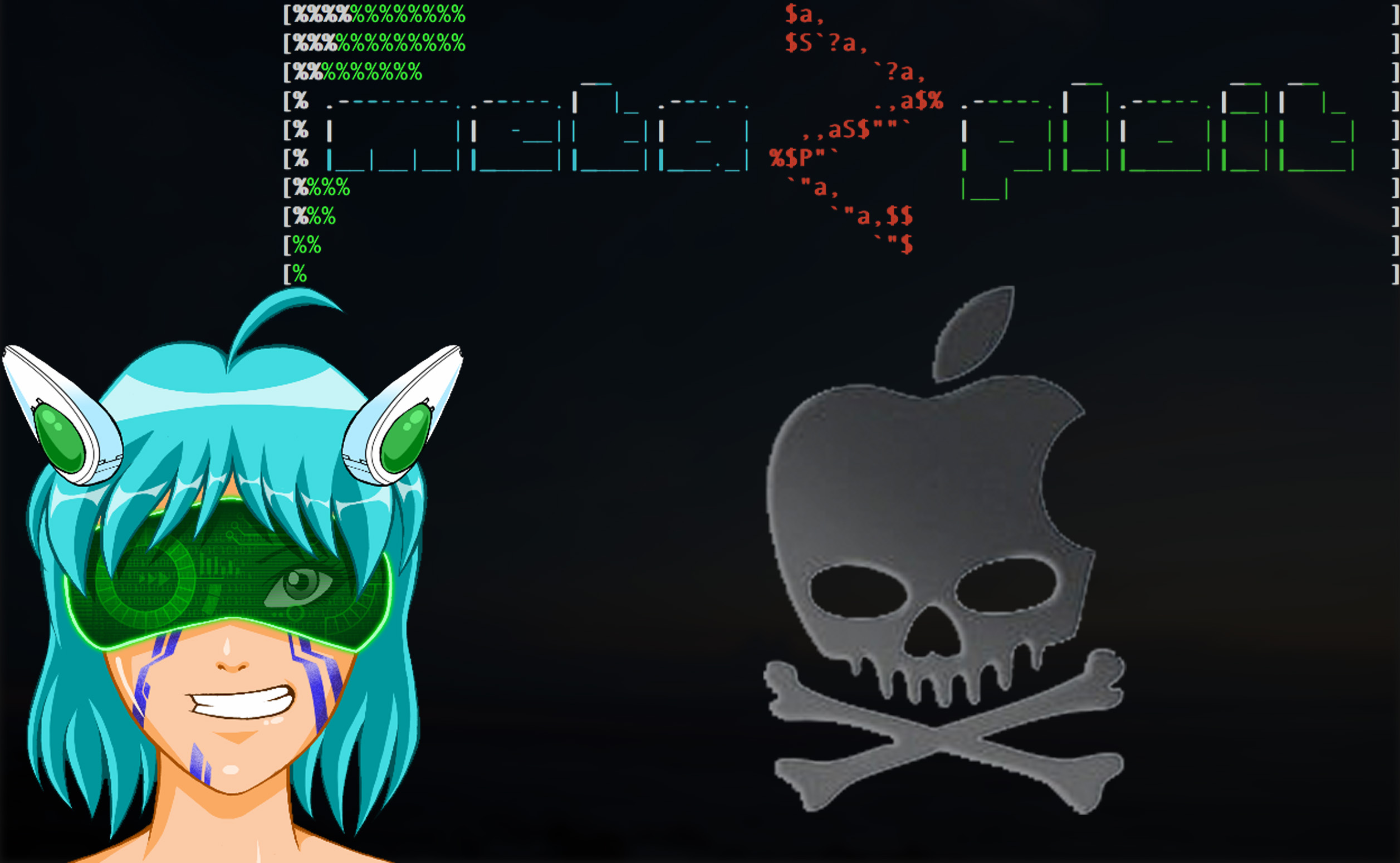 If you have never heard of the Metasploit Framework or Armitage then this guide is especially for you! Metasploit is a UNIX-based program/framework/lifestyle that should be a primary tool in every aspiring "hacker" toolbox.

Metasploit can be described as a tool for developing and executing exploit code against a remote target machine. Armitage is a GUI to be used along with the Metasploit Framework. These are probably the absolute most generic descriptions and honestly do nowhere near the amount of justice these programs deserve, but you get the picture.

Typically the only way to gain access to Metasploit and Armitage is if you were to either install and configure them individually on Ubuntu/Debian (or other Linux Distro), or by running Kali Linux. Kali Linux comes with Metasploit and Armitage installed out-of-the-box and Ubuntu/Debian you can find how to install them from our good ol' Professor Google ;) This guide is for those of you whom wish to gain access to the endless potential these programs have to offer, but are either unable (or simply do not want to) install Linux on OS X.

The following videos are the current compilation I have created in order to help everybody get up to speed and broaden their horizons to the world of "hacking." I will regularly be updating this article as I make new videos, make sure to check back often to stay up to date. Hopefully this will help everybody at least get an idea of what it TRULY takes and means to "hack" something. Be advised that these tutorials have been made from the perspective of a complete and total N00B; I explain things in the most detailed way that I can but there is an expectancy in place that you are at least somewhat familiar with a computer. If you have any questions feel free to PM me here on GhostlyHaks or subscribe to me on YouTube and comment on any of my videos there. I'll do my absolute best to respond in a timely manner. You are also welcome to open a chat with me if you see me online, and I encourage everybody to openly communicate with each other via the Chat Room (over to the left of your screen) and see if you can help your fellow intrigued minds :)

We have all become conditioned to know and love/hate the most widely used operating system - Microsoft Windows! Here you will learn all of the best known (and many not so widely known) tricks, hacks, mods and everything in between on the revolutionary OS.

We have 399 guests and no members online

You have declined cookies. This decision can be reversed.

You have allowed cookies to be placed on your computer. This decision can be reversed.